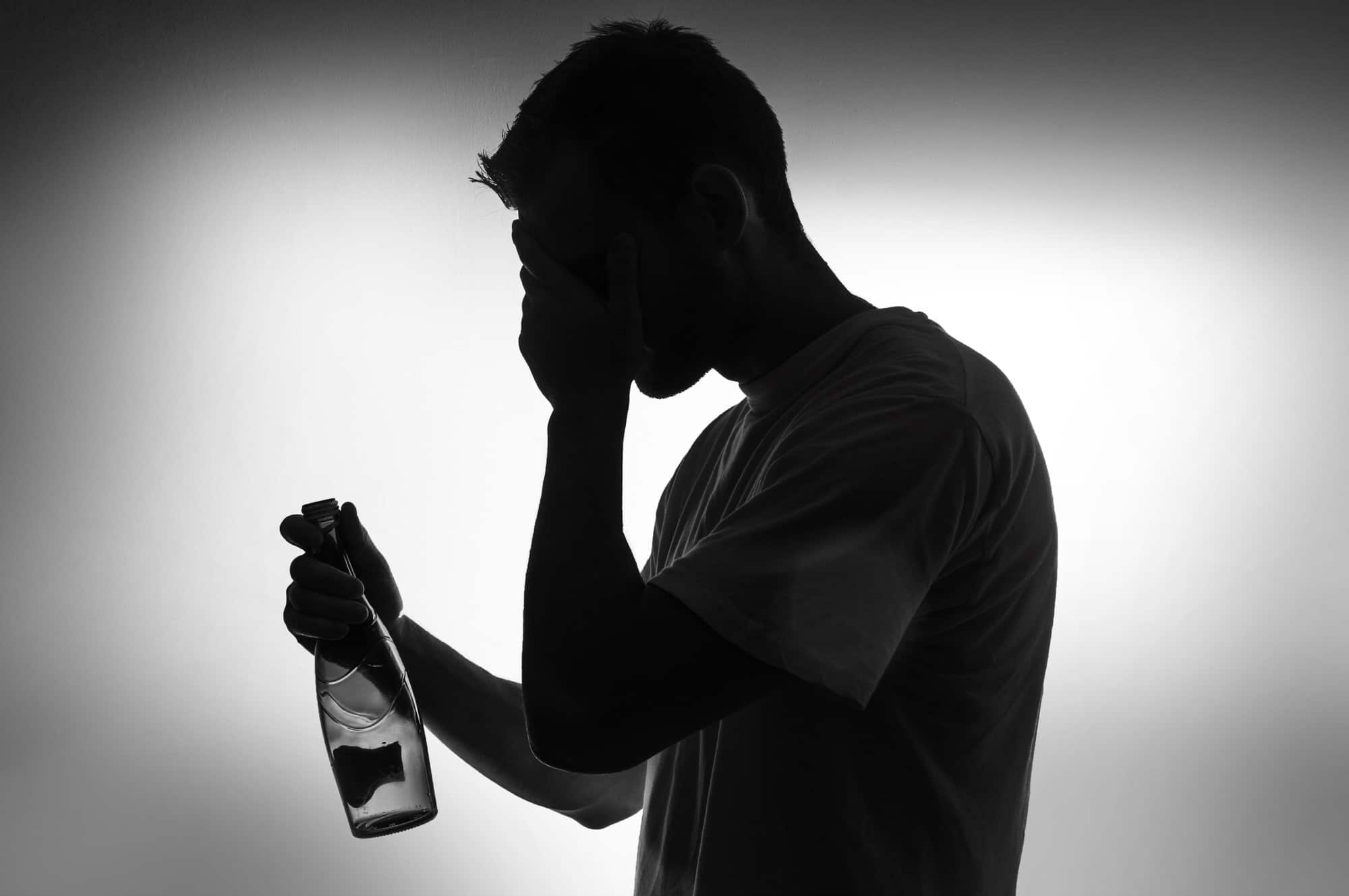 Drug Treatment: The Stages of Alcoholism

According to the National Institute on Alcohol Abuse and Alcoholism, approximately 855,000 American teenagers suffers from alcoholism. Although this number may be alarming, it is important to remember that alcoholism doesn’t begin overnight. Developing an alcohol addiction is a gradual process that involves repeated instances of abuse. What may begin as mere experimentation may eventually lead to dependency and drug treatment. To give you a better idea of this process, Ozarks Teen Challenge outlines the development of alcoholism.

Teens first interactions with alcohol are generally experimental. They may drink to fit in with their friends and taste-test different kinds of alcohol. Eventually, they may test their limits and see how much they can drink in one evening. This kind of experimentation may lead to binge-drinking. For men, binge-drinking is defined as drinking five or more alcoholic drinks in approximately two hours. For women, four or more drinks in about two hours is considered binge-drinking. Drinking large amounts of alcohol can be dangerous and can result in alcohol poisoning and even death.

Eventually, binge-drinking becomes a frequent activity. Instead of having a few drinks at the occasional party, teens begin drinking nearly every weekend, often in large quantities. It becomes their excuse to hang out with friends, their stress-reliever, and their solution to boredom. Before they know it, their social life completely revolves around drinking, and it may seem like there is not a way out. This is a common problem for teens in drug treatment programs. Before joining the program, alcohol is at the center of their social life. Under pressure from their friends, they continue down this destructive path until they need to seek help.

Frequent drinking may eventually lead to dependence, which can be defined as an attachment to alcohol. This attachment first becomes prevalent when someone starts drinking alone. Although drinking alone may start out as a way to deal with occasional loneliness or stress, alcohol eventually becomes a part of their normal, daily routine. Soon, they need alcohol to function, and without drinking, they may have trouble sleeping and feel irritable, anxious, and nauseated. Alcohol now controls their life. This is a common problem for teens in drug treatment. After continuous abuse, they need to relearn how to live without drinking.

Addiction is the final stage of alcoholism. It occurs when someone no longer drinks for pleasure and only drinks to function. They may crave alcohol and struggle to cope with their daily life without it. Many teens never reach this stage, but unfortunately, it can occur and many teens have to seek guidance and support from a drug treatment program.

If your teen has developed a dependency or addiction to alcohol, it is important that they receive the help they need. If you are looking for a program for your teen, contact Ozarks Teen Challenge. We are a boy’s boarding school that takes a holistic approach to drug treatment and behavioral therapy. To learn more about our program, contact us today.