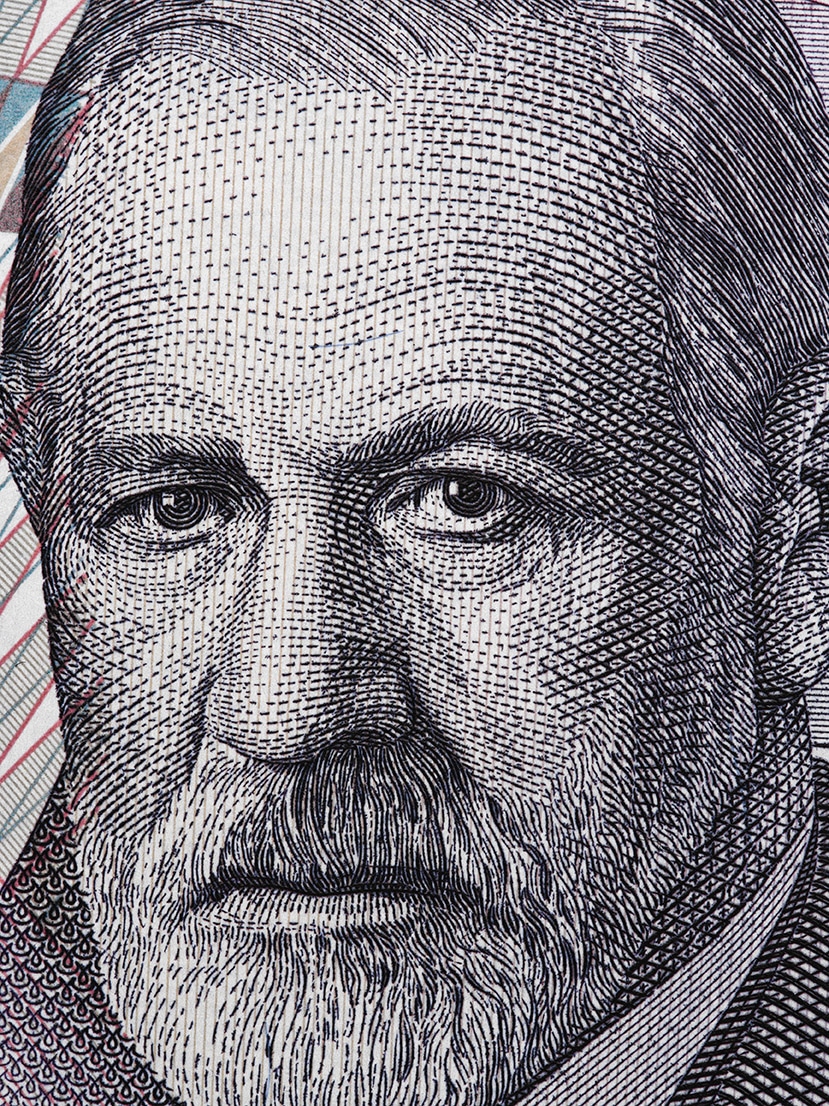 At Ozarks Teen Challenge, we treat drug addiction in teenagers. We understand just how miserable drugs will make you and your teen’s life. Our teen rehab program is all about putting your teen back on track to make good life decisions and helping them live a clean life. This does not mean that we believe in shaming kids for their drug abuse problems. Teens leave our drug treatment program with confidence.

We teach our teens that their substance abuse hurts them and their family, but we do not make them feel guilty about it. Addiction happens and is often a consequence of other underlying issues, and many famous historical figures struggled with addiction as well. Let’s take a look at some of these famous historical figures who needed drug treatment.

Known for his hyper-masculine persona and spare writing style, Hemingway won the Nobel Prize for his fiction. He also struggled with alcoholism for most of his life. In his later years, he fell deeper and deeper into alcoholism and depression. At the age of 61, he took his own life.

The father of modern psychology struggled with his own demons. He experimented with cocaine as a cure for morphine addiction and mental issues. After testing cocaine on himself, he became addicted. He abused the substance for years until he finally got help due to health reasons.

The influential painter struggled with much more than just substance abuse. Historians think he had numerous mental health issues as well, and he tried to self-medicate with alcohol and psychoactive drugs. Who knows how many more beautiful paintings he could have made had drug treatment programs been available to him. He cut off his own ear and later took his own life by shooting himself in the chest.

According to historians, Thomas Edison drank a wine and cocaine concoction. One historian points this out as a possible reason for Edison’s struggle with insomnia throughout his lifetime. Unlike many famous addicts, Edison was lucky enough to survive to into his old age.

Get Your Life Back with Drug Treatment

Some people misconstrue drug use with brilliance or innovation, but that’s not the case at all. Who knows what these famous people could have brought to the world had they gotten the drug treatment they deserved. Addiction limits you and often exacerbates mood disorders. You may think you can find some relief from your anxiety, depression or bipolar disorder with drug abuse, but using substances will only make the problem worse.