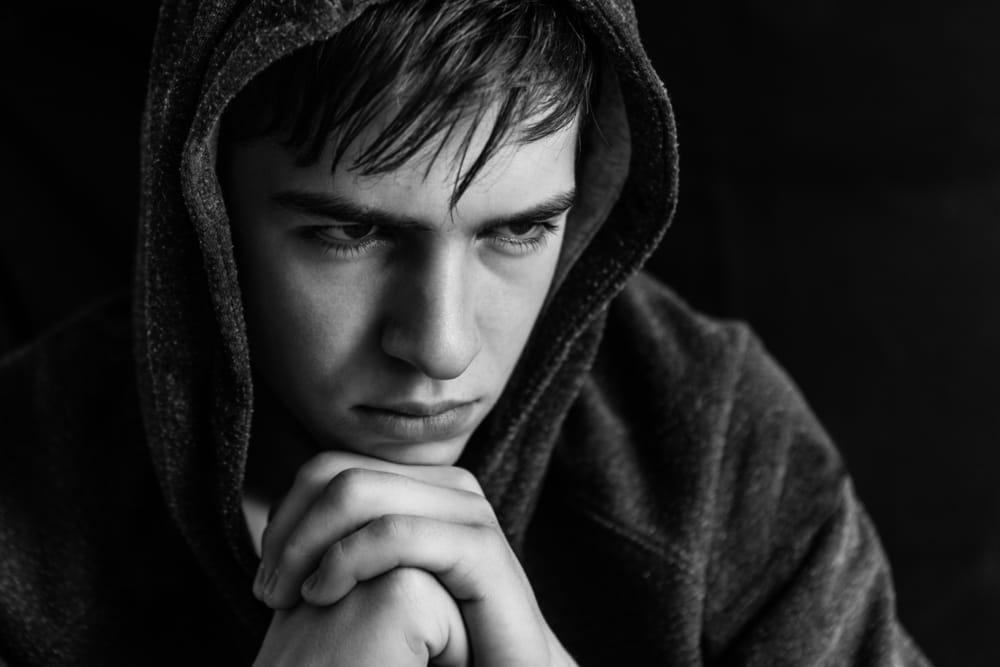 Whether it’s yourself or a loved one, facing drug addiction and abuse can be a difficult situation to address. We all want to see ourselves and our peers succeed, so when we notice a person putting him or herself in a situation that may be hindering that, then it is our inclination to try and help them. When encountering a scenario such as this, it’s important to be mindful of the person’s situation and to abstain from instilling any common misperceptions into people’s minds. Addiction and abuse can be a tricky subject, so it is best to be informed about the facts surrounding this issue. Ozarks Teen Challenge took the time to address some common myths that often surround this subject.

While initially using a substance is a choice that can be avoided (unless the drug was forced upon them), a person can have little control on actually becoming addicted to something. In other words, everyone is different and is therefore prone to the effects of drugs to a different extent. There are many factors that can affect someone’s susceptibility to addiction. Some of these include:

With that being said, the biggest takeaway is to not treat the individual’s path to his or her state as a moral failure. Yes, certain decisions could have prevented starting the path to addiction, but Ozarks Teen Challenge wants to emphasize that it is a combination of several underlying factors that ultimately affect the inception.

Another common misperception is that anyone who may be using a drug is therefore addicted to it. Though using drugs is widely considered to have various negative health effects, many people who use drugs are not addicted and do not allow their use to influence other factors of their life. Addiction is characterized by much more than simply trying a drug, such as poor performance in school, loss of interest in previously enjoyable hobbies, failed attempts to quit, aggression or other personality changes, and withdrawal symptoms from quitting. While this list is not exhaustive, these factors can paint a picture for an individual who is actually addicted to a substance. Ozarks Teen Challenge advises you to evaluate these characteristics when contemplating if your teen is facing addiction.

MYTH: There is No Turning Back From Addiction

So perhaps you have identified that your loved one is addicted to a substance. While addressing the issue is vital in drug treatment, it is important to not define the person by his or her problem. It is important to let them know that they are much more than the issue they are battling and that they have the ability to get on the right track. Ozarks Teen Challenge suggests using this opportunity has a chance to encourage your teen to embrace a new beginning rather than making them feel like a failure.

Far too often do negative perceptions of drug treatment get instilled into the minds of people who may not be aware of all the facts. We know that drug abuse has negative consequences, but teen rehab does not have to be a bad experience. For more information on understanding drug addiction or our Christian boarding school, contact Ozarks Teen Challenge at 417-272-3784. isotretinoinrx.com